Put a Pause on Technology — for the Sake of Your Marriage! 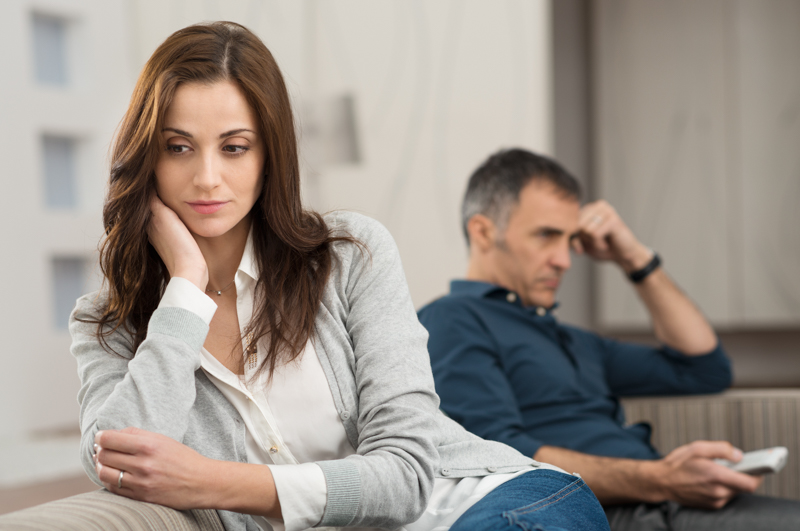 While unhappy marriages may be unhappy for a variety of reasons, happy marriages have at least one trait in common. Simply put, in successful marriages both the husband and the wife prioritize their marriage. With never ending to-do lists and distracting technology, happy couples constantly look for ways to spend time together and nourish their marriage. These couples have learned to sift through distraction and focus on what matters most.

But this can be so challenging!

One challenge for preserving this couple time is our expanding work hours. Renowned marriage researcher Dr. John Gottman noted that contemporary couples are spending an average of 1000 more hours each year working as compared to couples just a few decades ago.

Part of this increase is due to substantially more dual-income couples than there were in previous generations. For instance, from 1950 to 2000, there was over a 250% increase in the percentage of women working. And, some of these extra hours are simply the result of increased work hours in general.

Technology: the good, the bad, and the ugly

Technology can be another large obstacle in our quest to prioritize sufficient time to nourish our marriage. Consider the following:

To be clear, technology in and of itself isn’t inherently good or bad. Within all those hours mentioned above, there is undoubtedly a substantial amount of valuable time spent with media. However, far too many individuals squander precious time that could be used to strengthen their relationship with their spouse (and children) by spending inordinate amounts of time with technology and other forms of entertainment.

For those couples who truly want to have a happy marriage, they simply cannot afford to spend their best energy pursuing selfish activities. Plainly speaking, a never ending pursuit of entertainment and amusement can derail any marriage.

Do we truly demonstrate that we treasure our spouse by willingly turning off the TV when our spouse wants to talk? Do we prioritize our spouse’s needs more than our own interests and pursuits? And do we readily forego entertainment in order to help our spouse with housework?

If you feel like you have some room for improvement, don’t worry — so do I! If entertainment, media, and/or technology has prevented you from being the type of spouse you want to be, resolve now to be better!

Our spouse deserves a man (or woman) who will intentionally limit or avoid ever-present time wasters that could otherwise prevent us from maximizing the happiness within our marriage. Let’s resolve now to be such a man or woman!

Please help us strengthen families by sharing this article with your friends and family! Likewise, to see more of Dr. Rob’s articles (as well as articles by Dr. Tim), please also check out the rest of our
blog and our Facebook page.