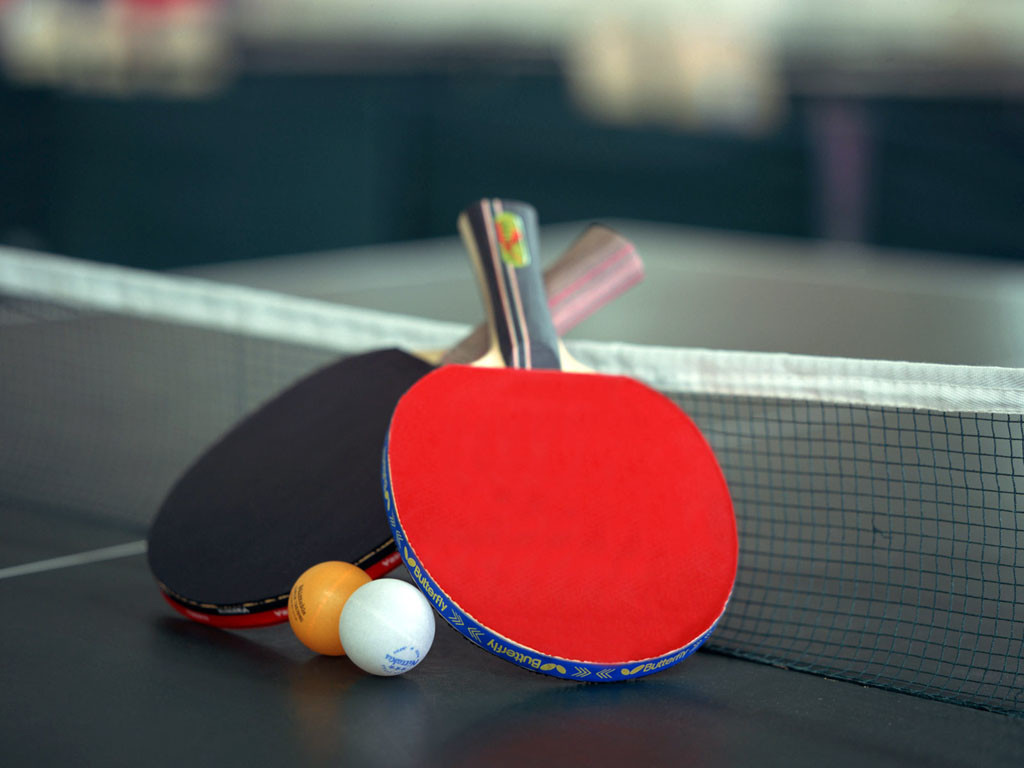 This article is part 2 in a 3-part series on punishment.

Punishing and threatening my children is my go-to method. What do I do instead?!

I have no idea.

One parenting expert responds to this question by saying: “What’s the alternative? Such a question is more complicated than it seems because there isn’t one particular practice that serves as a replacement for punishments and rewards.”

What I will be suggesting is the creation of an entirely different view of the parent-child relationship. The “alternative,” in other words, doesn’t consist of specific techniques; it consists of a new lens and truth-based principles.

Keep in mind that there is no quick and easy answer to this. (This really needs to be in a book form rather than an article.) In our buy-now-pay-later world, it’s easy to want happy, obedient children — and to want them now.

However tempting it is, our child won’t be helped by quick, behavior-focused solutions. In my first blog post, Parenting isn’t Rocket Science…it’s Harder!  I warned against this quick-fix approach to parenting. Most punishment is like a credit card — get the behavior now and pay later with interest.

So what is it that motivates us to threaten, punish, and otherwise coerce our kids? Often, we want to fix behavior so we can feel like successful parents. We let those behavioral indicators impact how we feel about ourselves and our children, even when those indicators aren’t the healthiest and most accurate measuring tool.

With threats, bribes, and punishments, we can almost force the indicator for how I’m doing as a parent–my child’s behavior–even though what we really hope for is deep, abiding character in our kids. When a child is compelled to start or stop doing certain behaviors–whether through withdrawing privileges or bribing–it is the parents that are rewarded for such methods. We get the desired action. You might say we get the evidence that tells us we’re doing okay as a parent.

But if we want to really help our kids, not just fix their behaviors, we may need to re-examine our discipline practices.

I mentioned in part 1 of this article that we often think that punishment is a form of teaching; we hope our children learn the lesson loud (sometimes literally) and clear. Yet too often, our punishments are corrective actions, not teaching moments. While the following story won’t show any dramatic crimes or mistakes (you can watch Supernanny for that), I hope it provides a backdrop to illustrate several principles or lessons about teaching.

Recently I was playing ping-pong in our basement with two of my daughters, Eleanor (age 4) and Naomi (age 7). (If you’ve guessed that I spent more time picking up balls off the floor rather than hitting them, you’d be right.) Naomi was on one side of table and Eleanor and I were on the other. I can serve balls right to Naomi’s sweet spot so she will often hit two or three balls in a row. With Eleanor, I have to drop a ball right in front of her and she waves her paddle around until she makes contact with the ball . . . sometimes with the backside of her paddle.

I noticed that Eleanor’s first attempt was to swing down at the ball and then whack the table on her follow through. So naturally, for the sake of the table and the paddle, I told her to stop doing that.

Whenever possible, ask and invite rather than tell or command. Following this principle will show more respect for your children and acknowledge their ability to choose. So instead, I should have asked: “Eleanor, could you stop hitting the table?”

Okay. On with the show.

The next two attempts from Eleanor produced the same result. She actually hit the ball, but again the paddle came down on the table. So I thought that if I made it clearer, she would stop.

“Please don’t hit the table. Try it like this.” I swung my paddle from my side showing how to hit a forehand.

But there are more principles on the way.

Am I keeping her age and level of understanding in mind if I just repeat myself over and over? Do I really think that repeating something often while increasing in volume will really create a master ping-pong player? No. But this sort of “teaching” happens way too often.

It could be easy to assume that Eleanor is just being stubborn or obstinate.

In reality, her actions can indicate a lack of understanding, which means I need to learn to teach more effectively.

After demonstrating (modeling is key, but not enough) how to swing the paddle I noticed she was really trying, but struggled to hit the ball. Even though she had more success making contact with the ball swinging down, she still tried to do it the way daddy was doing it.

I decided to be more involved in the teaching moment and stood behind her. Then I put my hand over her hand that was holding the paddle, and as balls came our way we swung together. I also had fun with it so every time she hit the ball–with my help–I lifted her arm in the air and made a strange victory growl.

Interestingly, but not surprisingly, the bond between us increased and Eleanor started understanding what it felt like to swing the paddle correctly. I let her practice on her own and I saw improvement, but more importantly I saw her confidence grow in her ability to learn and my ability to teach.

You may think that this is a silly story that doesn’t help you know what to do with your teen who has defied you for the umpteenth time; or that hitting the ping-pong table with a paddle is not a big deal (which it isn’t). If this is the case, then perhaps you are missing point–the bigger picture. Learning to control emotions is more difficult than learning to hit a ball. No punishment ever taught emotional regulation.

Moral of the Story

But for now, the moral of the story is that we may need to adjust the way we view our child’s misbehavior. Are we really helping them understand how to handle things appropriately? Or are we just telling them to not hit the ball instead of the table?

Please help us strengthen families by sharing this article with your friends and family! Likewise, to see more of Dr. Tim’s articles (as well as articles by Dr. Rob), please also check out the rest of our blog and our Facebook page.